A Bremen-based company, an existing Militzer & Münch customer, had manufactured two hull elements, weighing about ten tons in total, exclusively for a shipyard in Shanghai. The shipyard needed the structural elements on a certain day in order to be able to flood the dock after their assembly and to start the final shipbuilding work on time. For the tightly scheduled delivery, air freight was the only option.

“Safety first” applies in the air

In order to ensure safe transport, the team from M&M air sea cargo GmbH had the two five-meter-long, three-meter-wide and over two-meter-high components picked up by low-loader in northern Germany and transported to a company specializing in packaging.

With the components secured with lashing straps on custom-made wooden flooring, the cargo was then trucked to Liège, Belgium. From there, onward transportation was by air. The ship elements thus reached their destination (a distance of 8,963 kilometers) in just over eleven hours instead of the 35 days minimum by the significantly longer sea route. For the Militzer & Münch team, the order ended at Shanghai airport – import customs clearance and delivery to the shipyard were handled by the consignee’s freight forwarder.

“For us, this was a rather unusual shipment. Nevertheless, everything went smoothly and we were able to meet all deadlines,” says Santino-Emanuel Hormuth, Branch Manager M&M air sea cargo GmbH Frankfurt. “The team did a great job.” 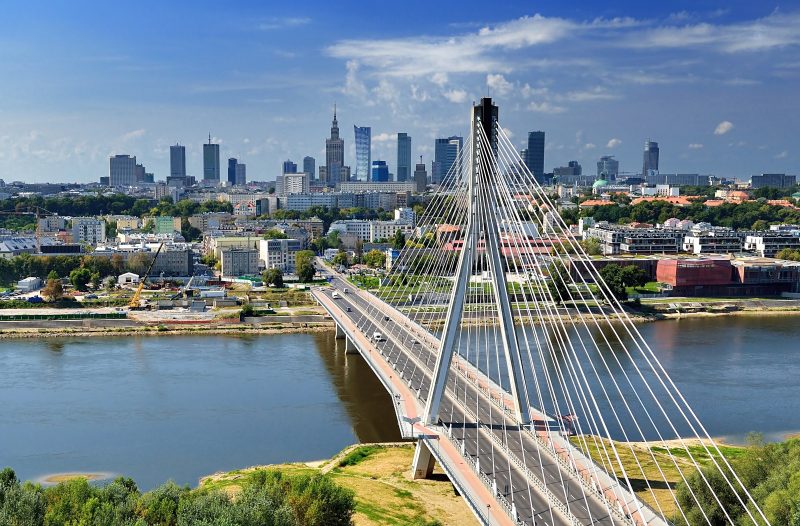 Militzer & Münch in front of the camera 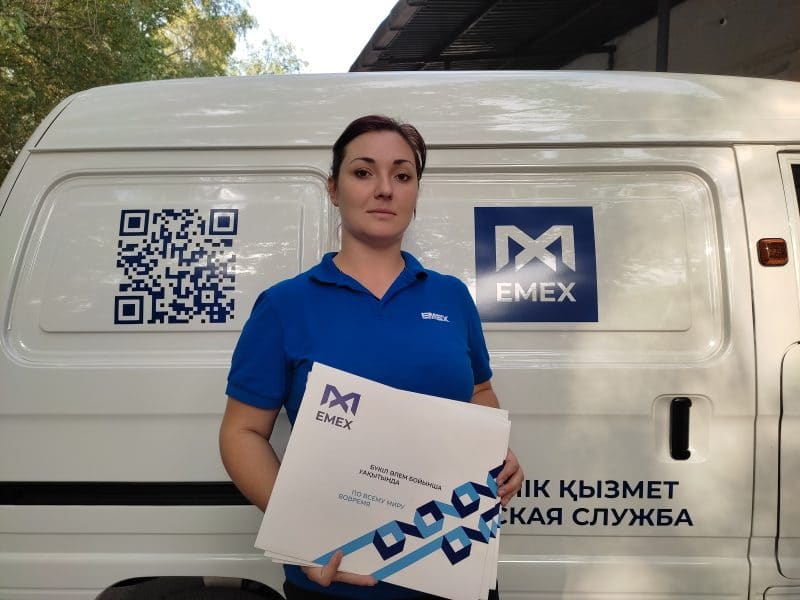